Jiyaa Shankar is an Indian film and television actress. She is famous for television shows like Queens Hain Hum, Meri Hanikarak Biwi and Pyaar Marriage Shhhh. She started her career at just 16 years old. Jiya is originally from Mumbai. 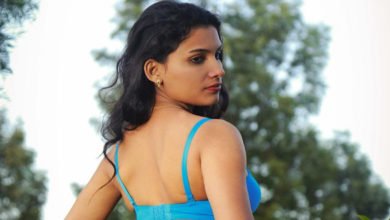