Amala Paul is an Indian film actress who mainly appears in Tamil, Malayalam, and Telugu films. After appearing in a supporting role in the Malayalam-language film Neelathamara, Amala became noted after playing the title role in Mynaa, receiving critical acclaim for her work.

Amala Paul shares photos on Facebook which look like Aladdins Jasmine. These photos are viral over the internet. 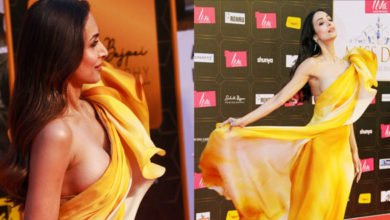 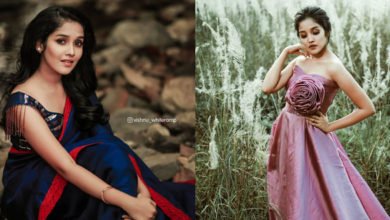 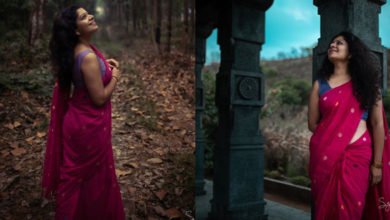 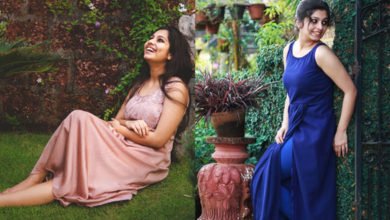