Indianrays first interview with Resmi R Nair on 2013, her we are republishing interview one again. 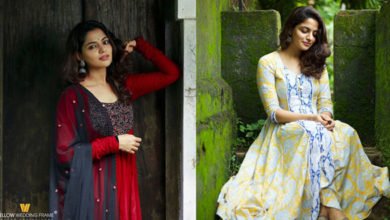 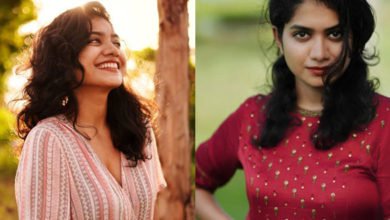