Esther Anil is an Indian film actress who works primarily in Malayalam and Telugu films. She debuted her career as a child artist through the film Nallavan in 2010. She is best known for her role as Anumol George (Anu) in the 2013 drama-thriller film Drishyam and its sequel Drishyam 2, as well as Oolu in the 2020 fantasy film Oolu. Esther has won Kerala Film Critics Association Awards for the Best Child Artist in 2016. 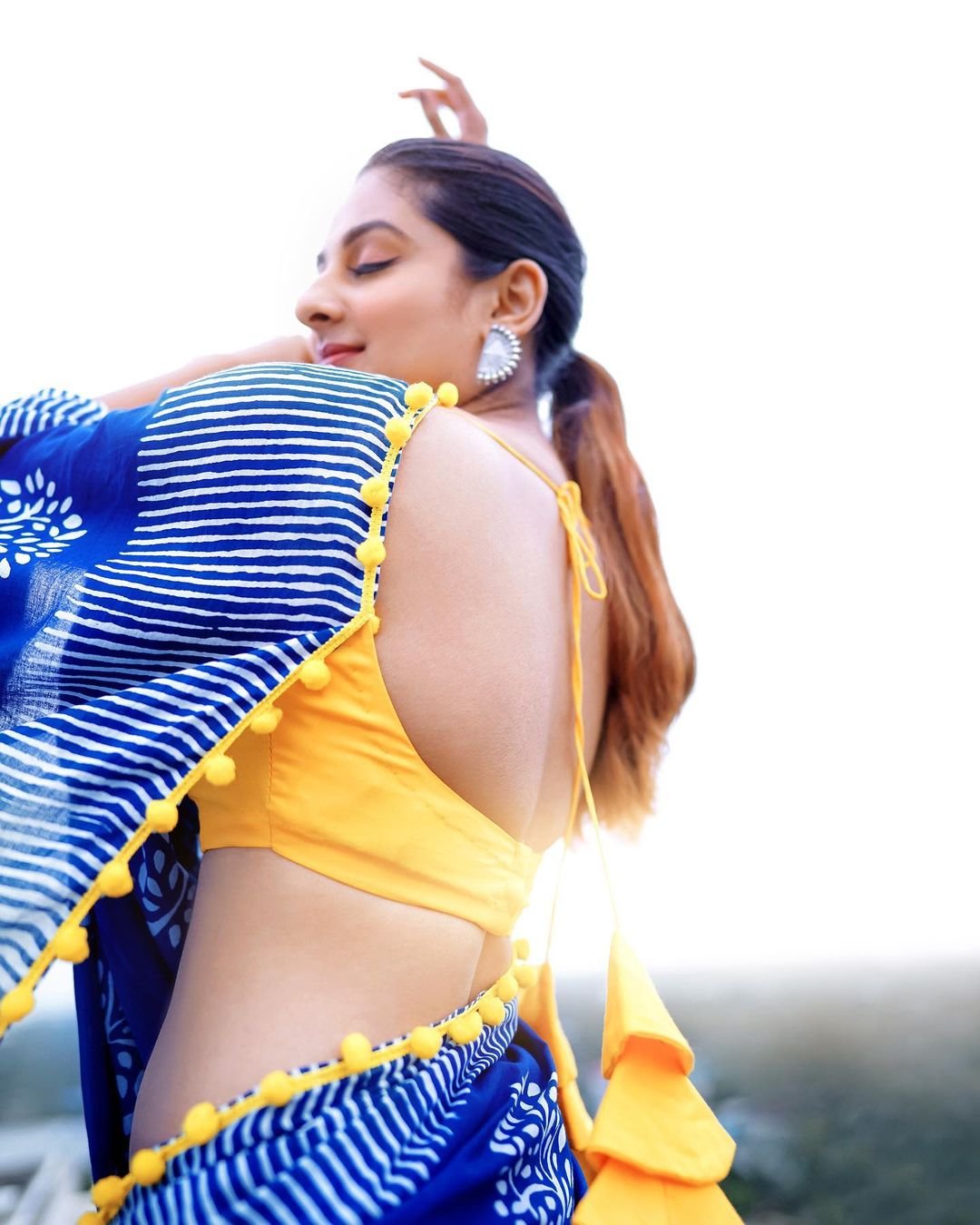 Esther is as popular on social media as she is in the movies. The actress surprises the fans by doing many photoshoots. The pictures of the glamorous looking actress will go viral on social media in an instant. The actress, who often appears in modern outfits, has come in a sari this time around to grab the attention of the audience. The actress has appeared in a beautiful blue sari and a yellow blouse.

Here you can see Actress Esther Anil beautiful photos in Blue Saree and a yellow blouse. 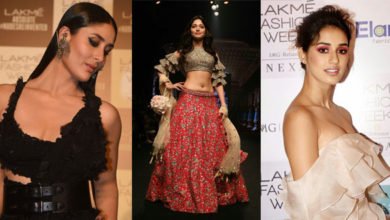 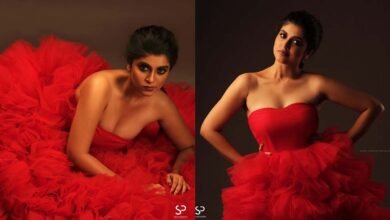 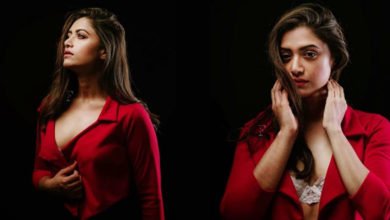 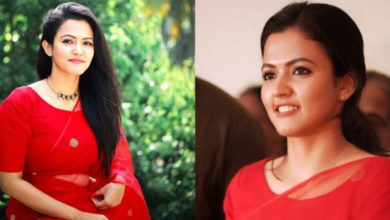