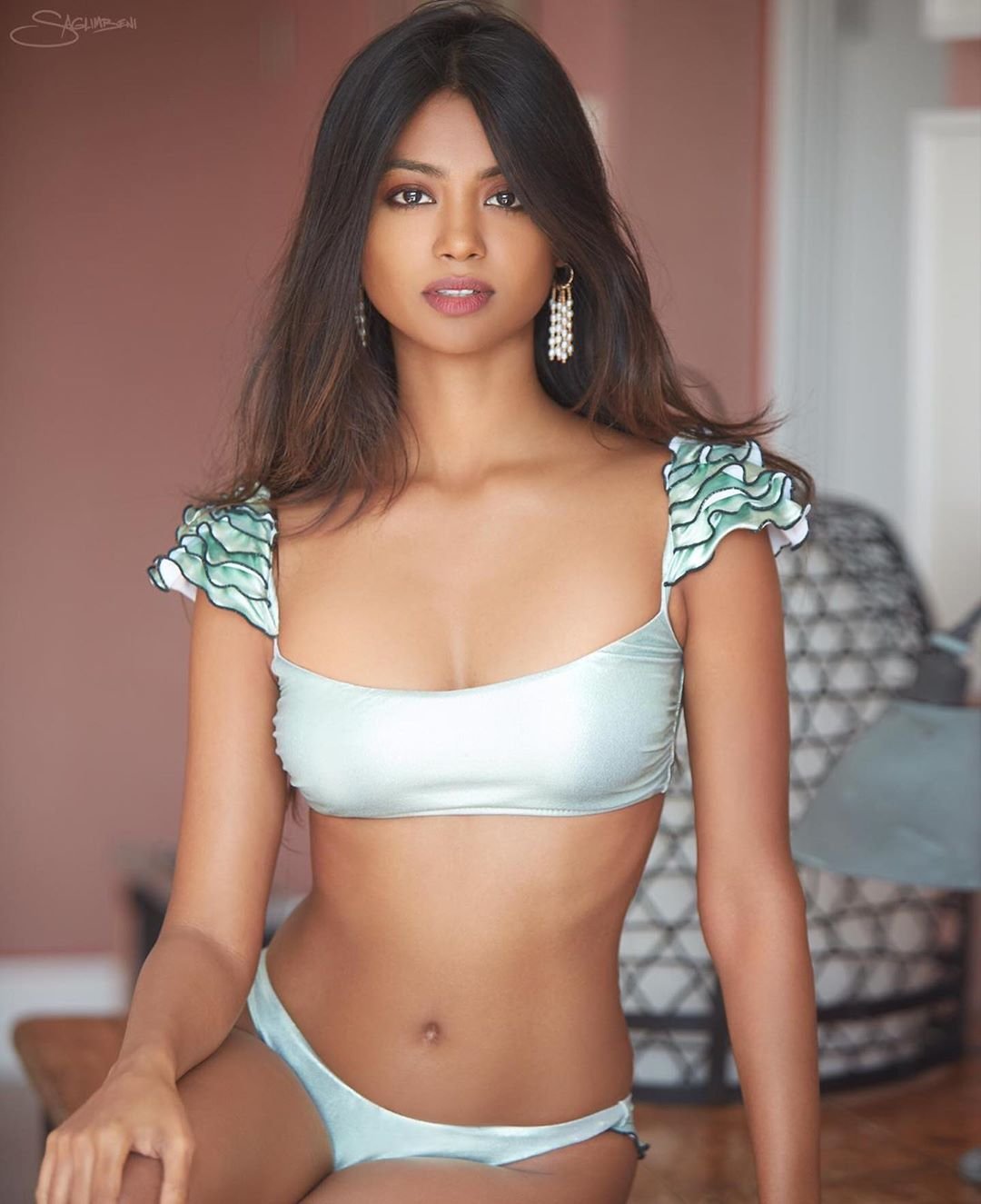 After seeing the glamorous pictures of Shaun, many wonder if this is actually Anita on the Kammattipadam.

Here you can watch the photos of Kammattipaadam famous actress Anita, Shaun Romy. 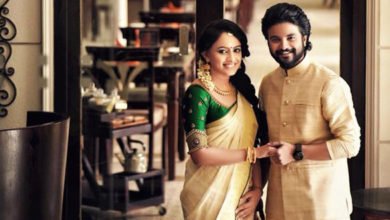