List of Important PSC Questions about Rivers in Kerala.

Top 5 Longest Rivers in Kerala and its lengths 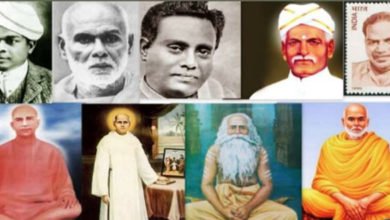 Day of the week of any Given Date PSC Problems & Formula 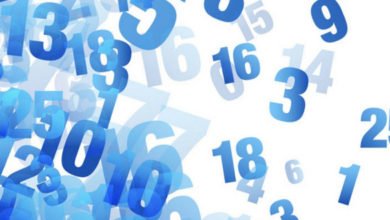 Types of Numbers in Quantitative Aptitude