The Samsung Galaxy M30s is powered by Samsung Exynos 9611 Octa with 4GB of RAM and it has an internal storage of 64GB that can be expanded by a micro-SD card.

Samsung Galaxy M30s has a triple camera setup at the back consisting of a 48-megapixel primary camera, an 8-megapixel ultra-wide angle camera and a 5-megapixel depth sensor. On the front, the Smartphone sports a 16-megapixel front camera. 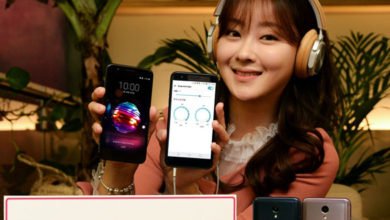