Srinda is an actress who has captured the hearts of the Malayalees through her folk charactersin malayalam films. The new photoshoot pictures of the Srinda are making waves on the internet.

The actress Srinda appears in a sari with a glamorous look. Alvin Varghese is the photographer.

Srindaa is an Indian film actress, model and dubbing artist who predominantly works in Malayalam films. Her debut film was Four Friends. She is best known for her roles in Malayalam movies 22 Female Kottayam, Annayum Rasoolum, 1983, Tamaar Padaar, and Aadu.

Here you can watch bold photos of Malayalam actress Srinda. 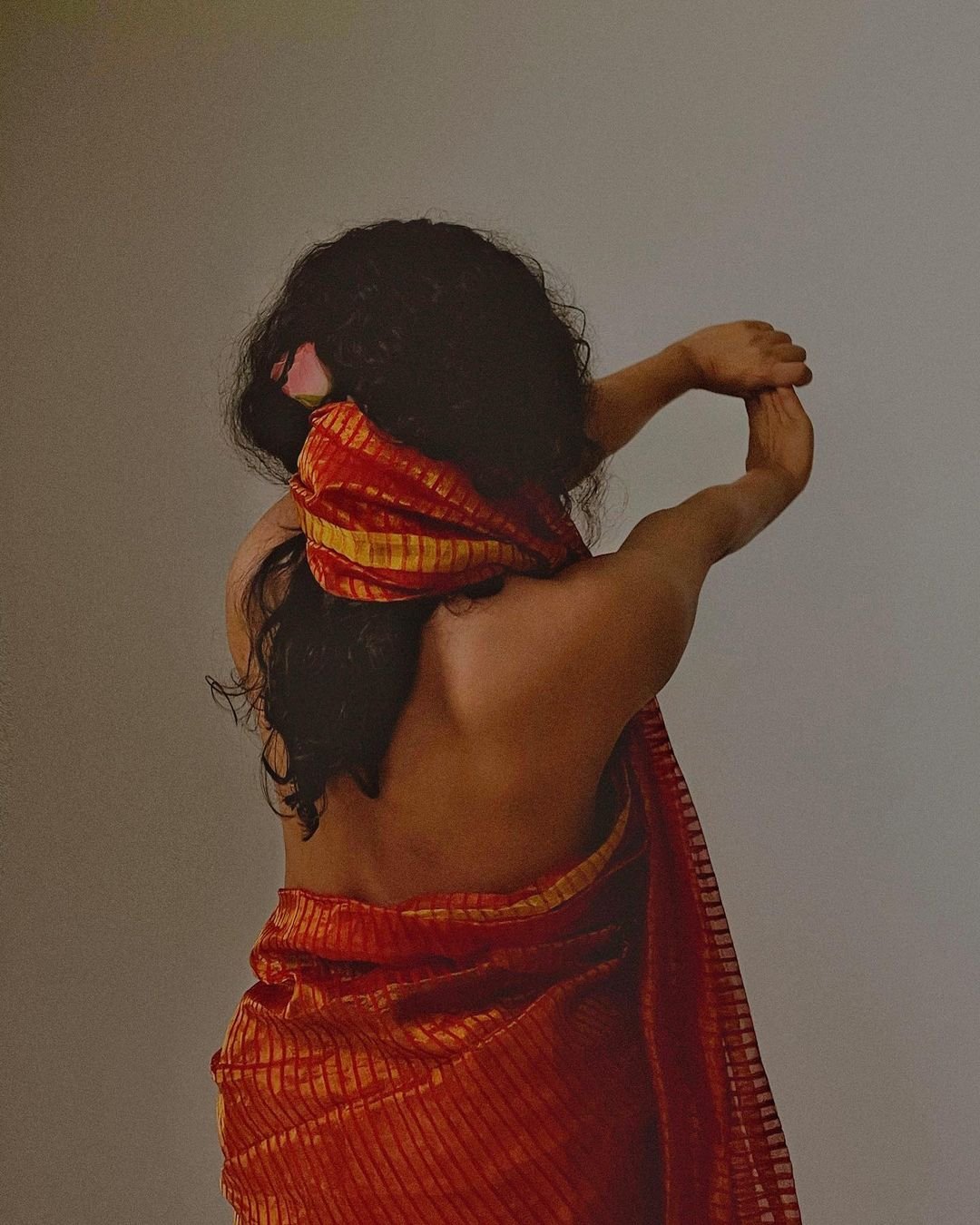 Oppo A74 5G launched in India 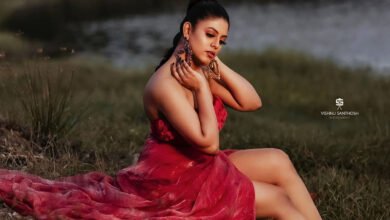