Suma Poojari is an Indian actress and a model from Bangalore. Suma Poojari preferably works for the Tamil television industry and is now settled at Chennai. Kooppaadu (2018) is the first Tamil short film project of Suma Poojari. In 2019, Suma made her Tamil film debut as police inspector in the movie Ennai Sudum Pani directed by Ramsevak. Apart from being a part of Tamil film industry, she also works in two Telugu movies Ush.. Silence (debut) and Friday. 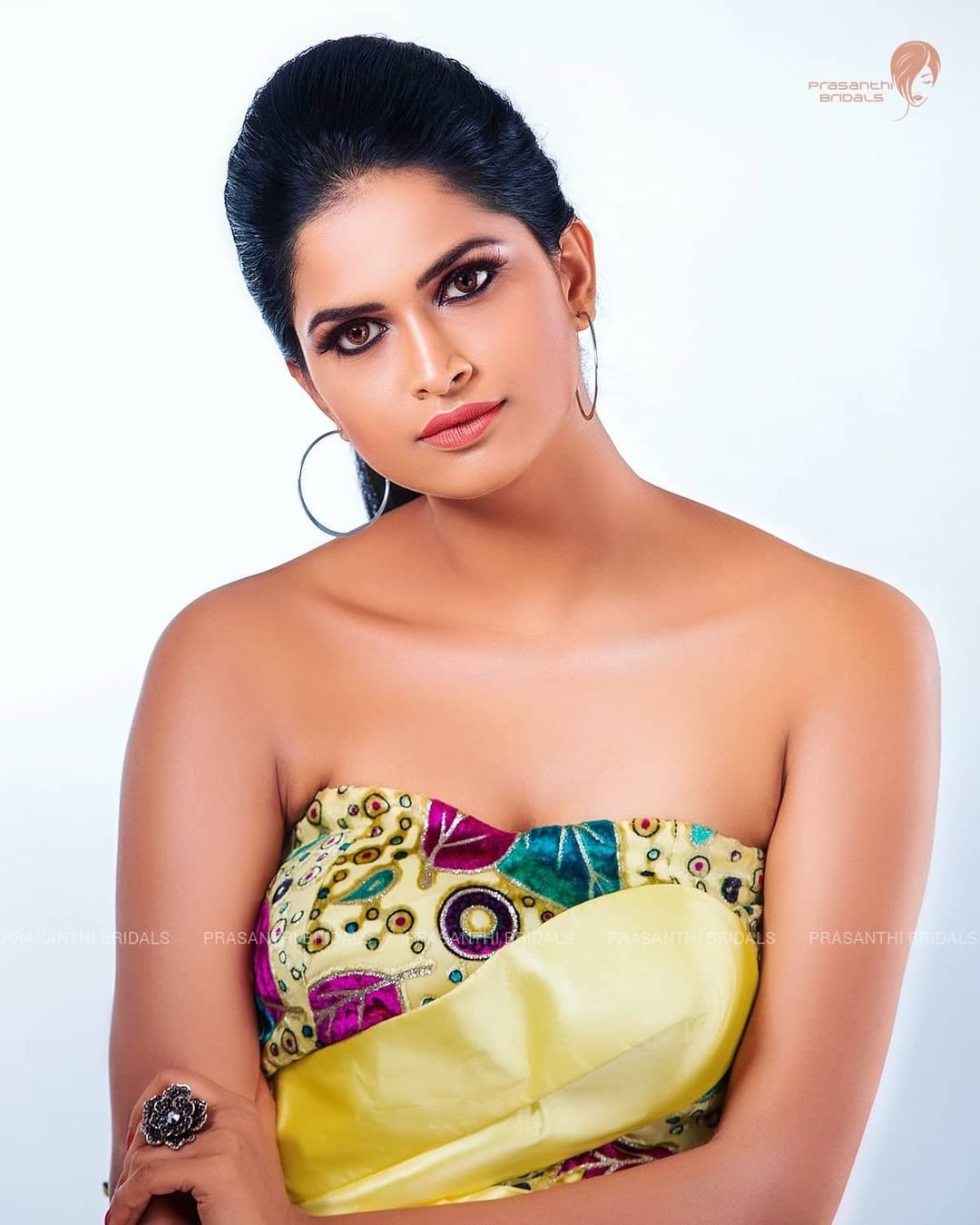 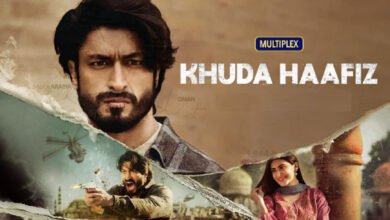