Actress Esther Anil with the glamorous photoshoot. The actress looks ultra glamorous in black and red. Esther Anil was last seen in Drishyam 2 in Malayalam.

Esther Anil is an Indian film actress who works primarily in Malayalam and Telugu language films. She debuted her career as a child artist through the film Nallavan in 2010. 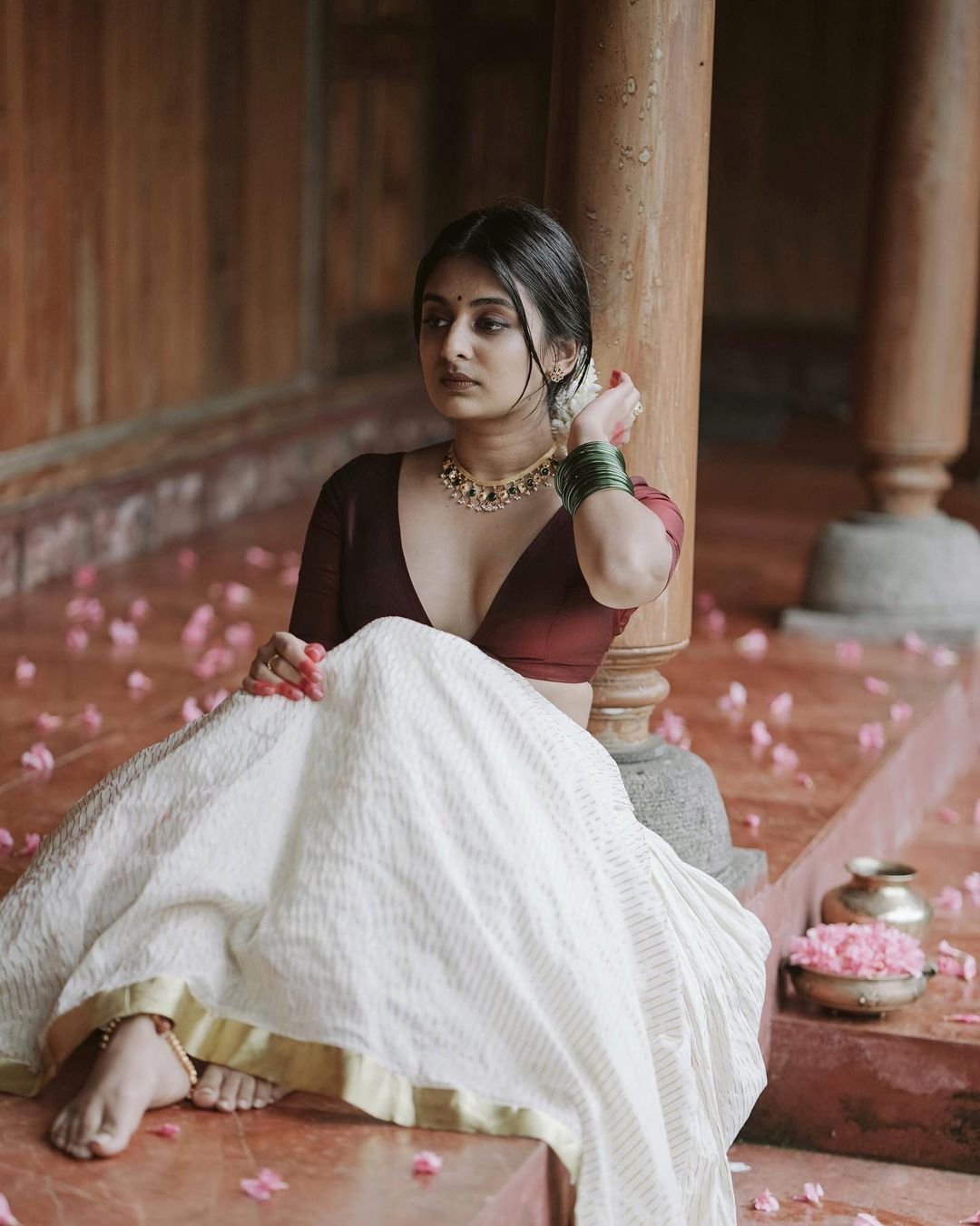 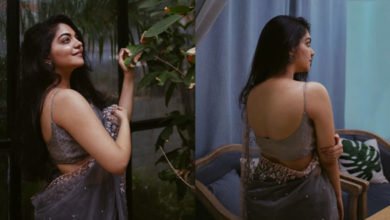 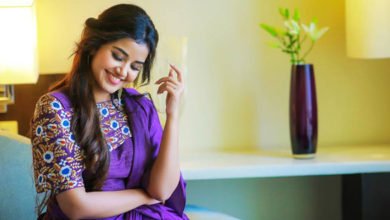