Nandana Varma is a Malayalam film actress. Nandana Varma made her debut as a child artist in the 2016 Malayalam drama film Guppy. She has since gone on to establish herself as an up-and-coming young artist through her performances in films like Paulettante Veedu (2016) and Sunday Holiday (2017). Other notable acting credits include the comedy-drama Aakasha Mittayi (2017), the family drama Mazhayathu (2018) and Mohabathin Kunjabdulla (2019). 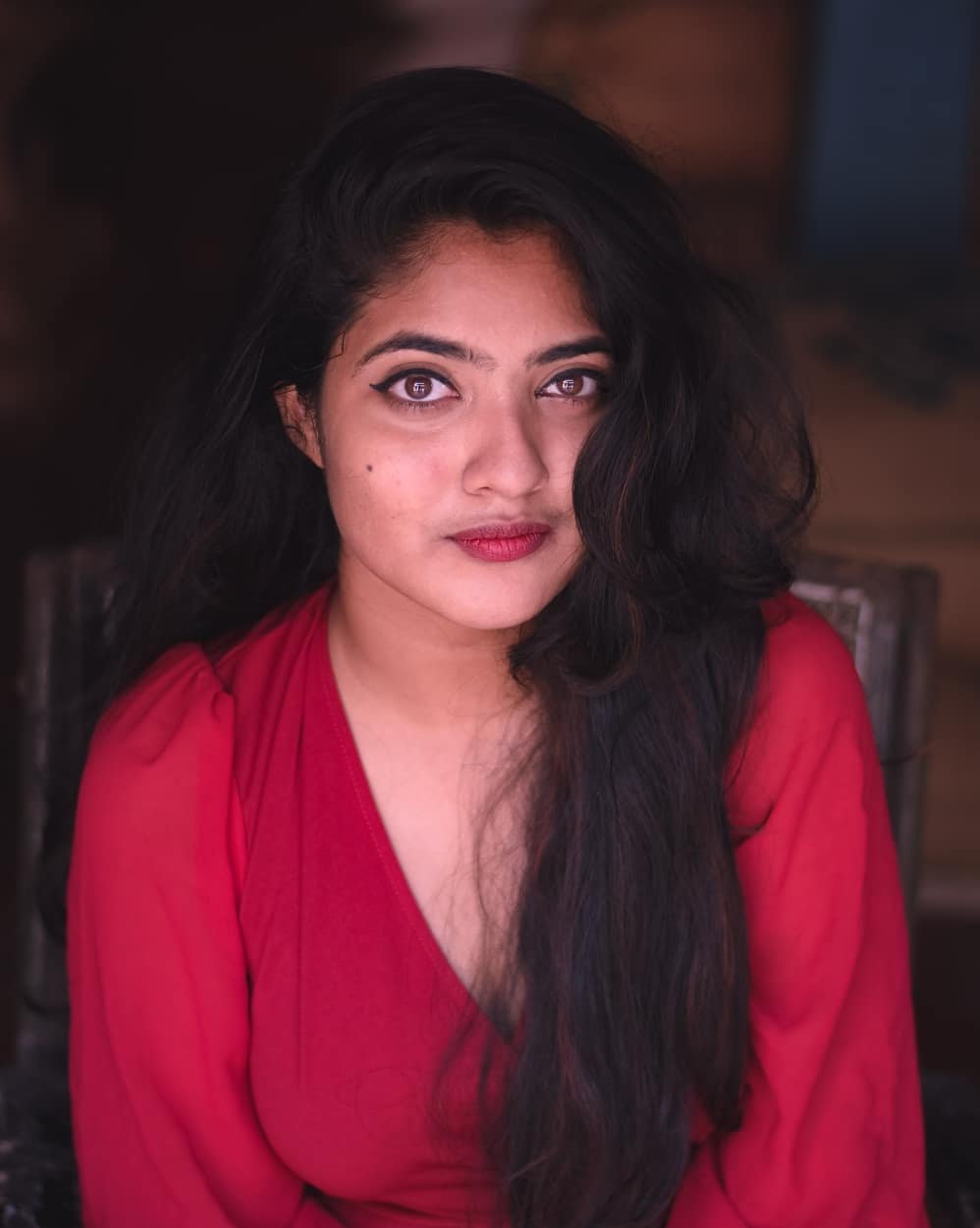 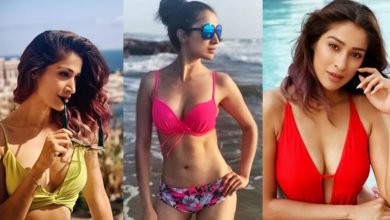 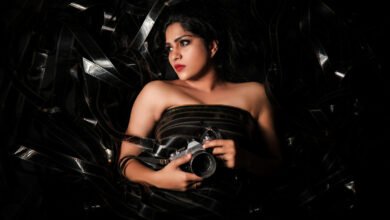 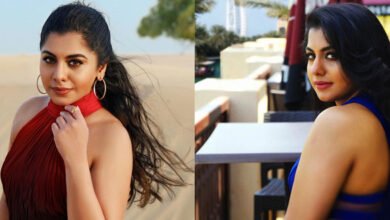 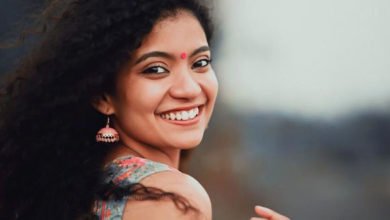