Tanvi Ram is an Indian film Actress, who has worked predominantly in Malayalam movie industry. Tanvi has worked in popular movies like 2403 Ft, Kappela. Tanvi’s previous film to hit the theaters was 2403 Ft in the year 2020. Tanvi Ram also appears as the heroine in Ambili Movie. Tanvi Ram, Ambili Movie Actress photos goes viral on the internet. 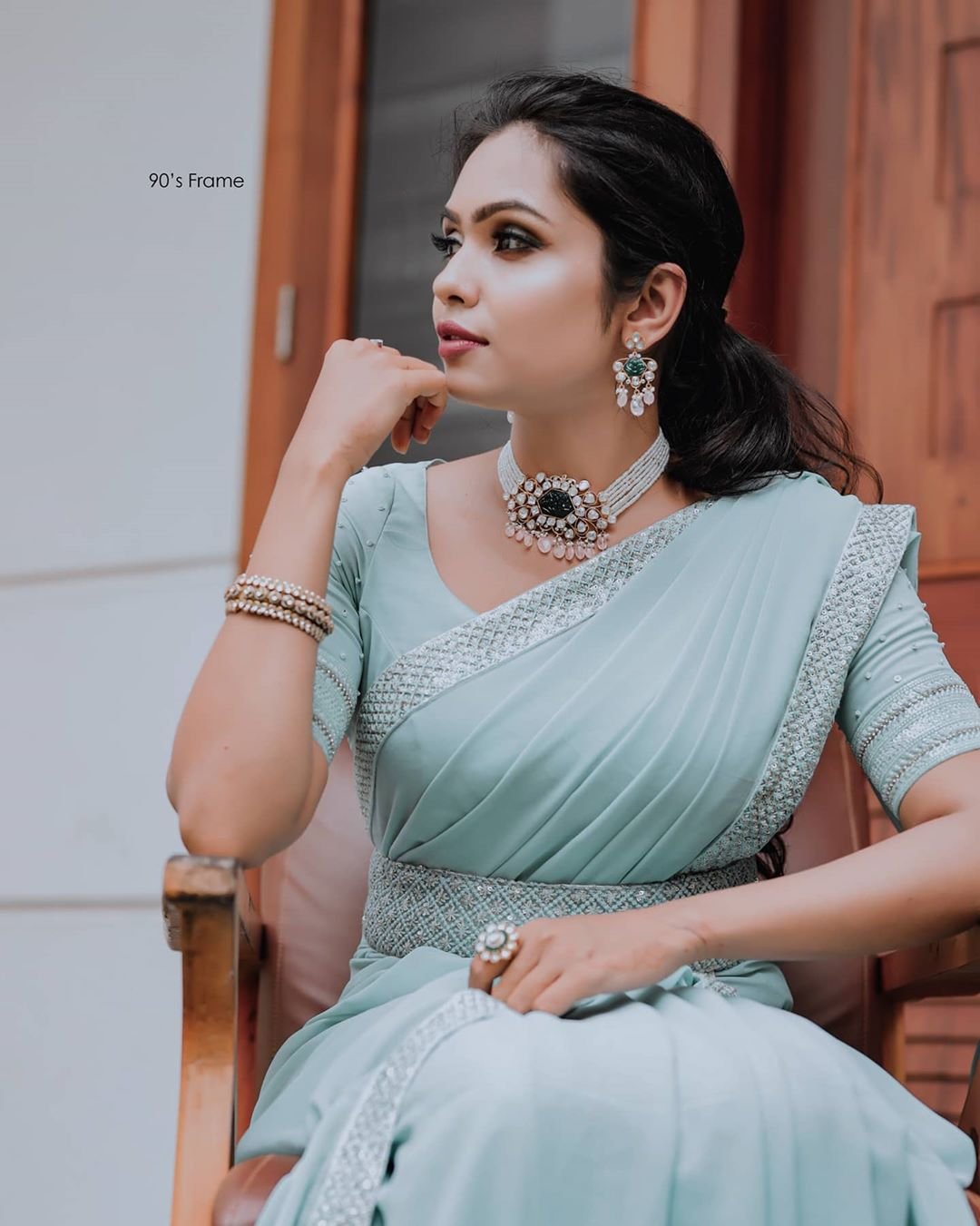 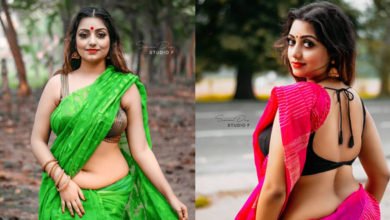