Neha Saxena is an Indian film actress who appears Malayalam and Kannada cinema. She is best known for her roles in the Malayalam films Munthirivallikal Thalirkkumbol and Kasaba.

Neha Saxena’s photoshoot in bold look in black dress is gaining attention among netizens. Fashion designer Ann Ansi has created a different photoshoot of Neha Saxena. Taras Sundari shines in a look that has never been seen.

The location of the photoshoot was Cherai Beach. Vikas and Sudhi did makeup and hair styling. Photoshoot done by Designs Photography and Ajinas Videography. 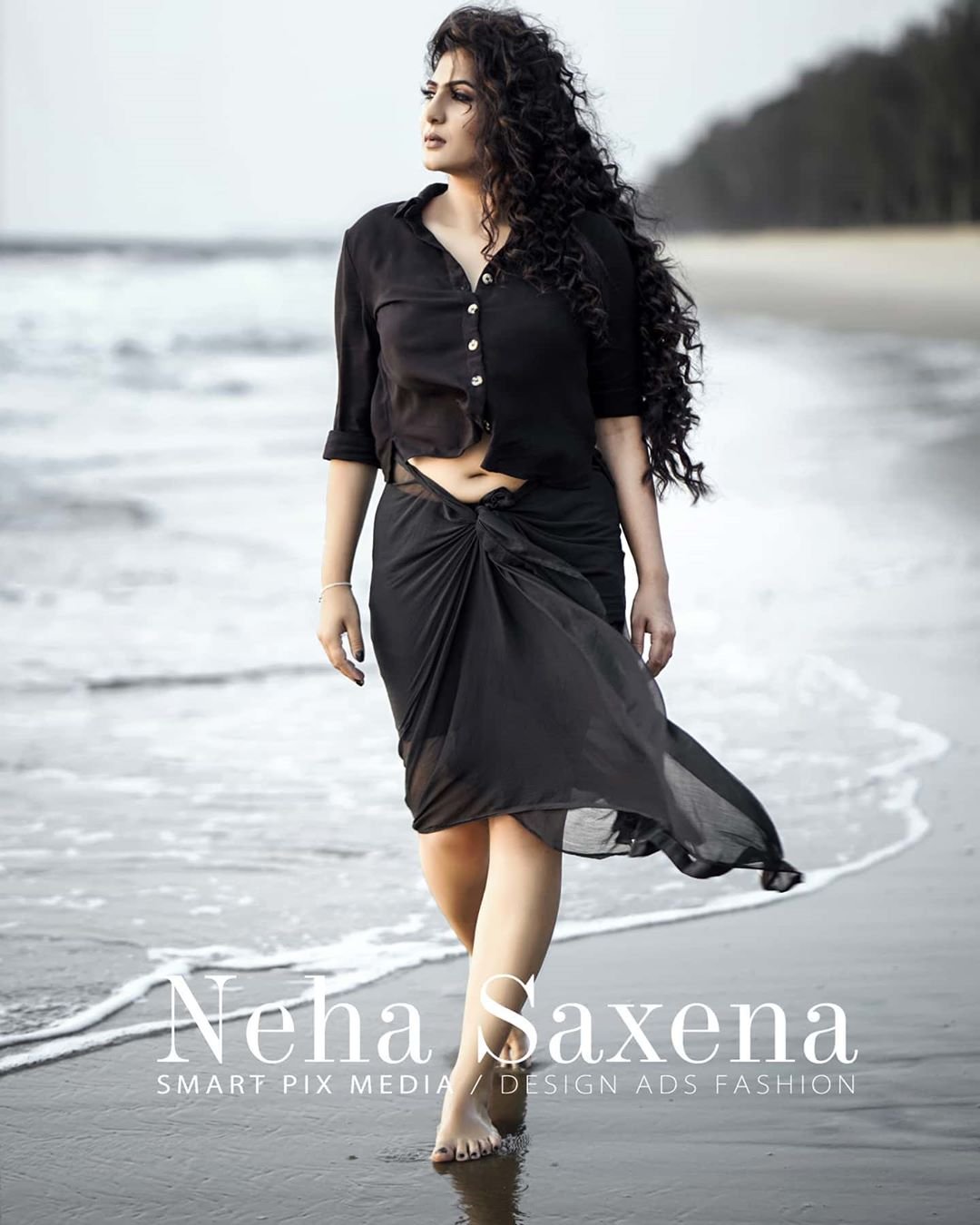 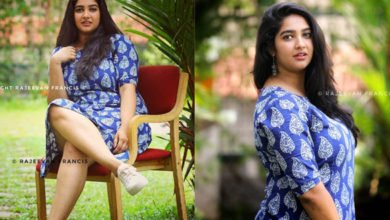 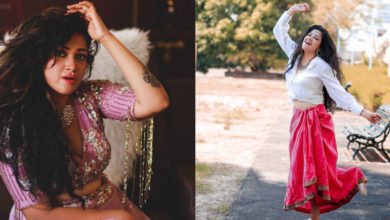 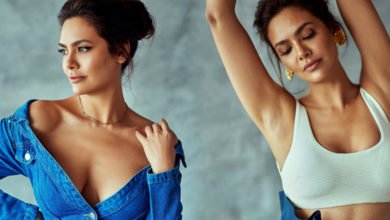