Priya Anand is an Indian film actress who appears in Tamil, Malayalam, Hindi, Kannada and Telugu films.  She began his career in modelling in 2008 before making her acting debut in the Tamil film Vaamanan. Priya Anand play leading role in Kayamkulam Kochunni Malayalam big budget movie. 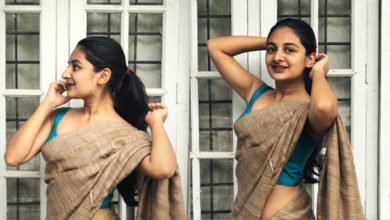 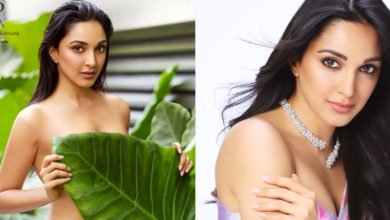 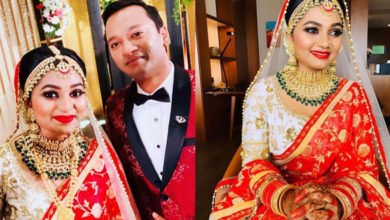