Triya Das is an Indian Bengali film actress native to Kolkata. In 2013, Triya was first time introduced as a short film actress in the short film Abar Kobitar Por. She has also featured in American films. Furthermore, she works as a model for ad films. 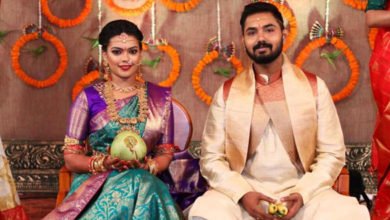