Tamanna Bhatia is one of the most popular actresses in South India. Mumbai-born Tamanna will be making her acting debut in the Hindi film Chand Se Roshan Chehra. The actor made his debut at the age of fifteen. But the actor has acted mostly in Tamil and Telugu movies and got good characters!

Tamanna also starred in famous big-budget films like Bahubali and KGF. Tamanna has become one of the busiest actresses in South India. Tamanna often goes viral on social media through glamorous outfits. Now the video of Livaco attending the Global Spa Fit and Fab Awards Nisha is gaining attention.

Tamanna had posted photos on social media of the outfits she wore to attend the award night. Many fans have commented that Tamanna has the color of milk. Tamanna came in wearing the outfit of Sayshe Shinde in the style of Shaleena Nathani. 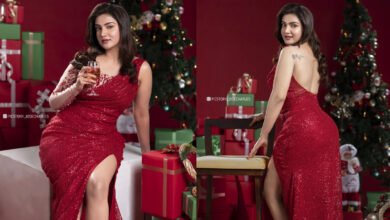 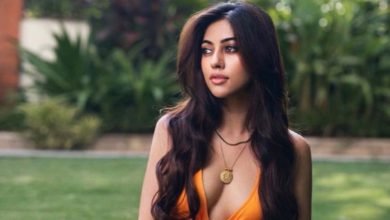 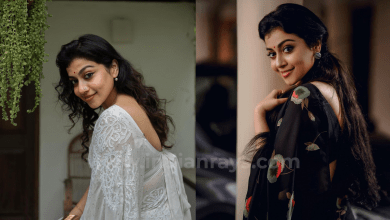 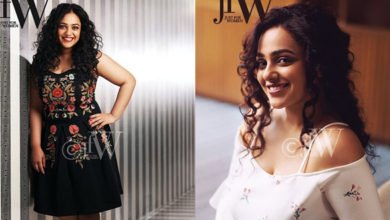