Meera Mitun is an Indian model and film actress, who has appeared in Tamil language films. After beginning her career as a print model, Meera gained popularity after participating in Indian beauty pageants. She subsequently chose to become an actress, making her debut with a supporting role in 8 Thottakkal. 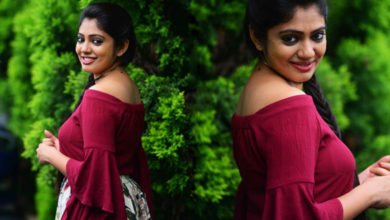 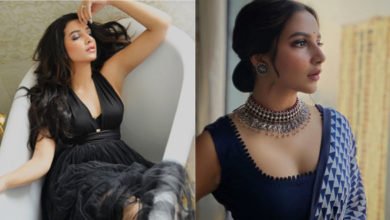