Esther Anil is an Indian actress who works primarily in Malayalam films. She debuted her career as a child artist through the film Nallavan in 2010. 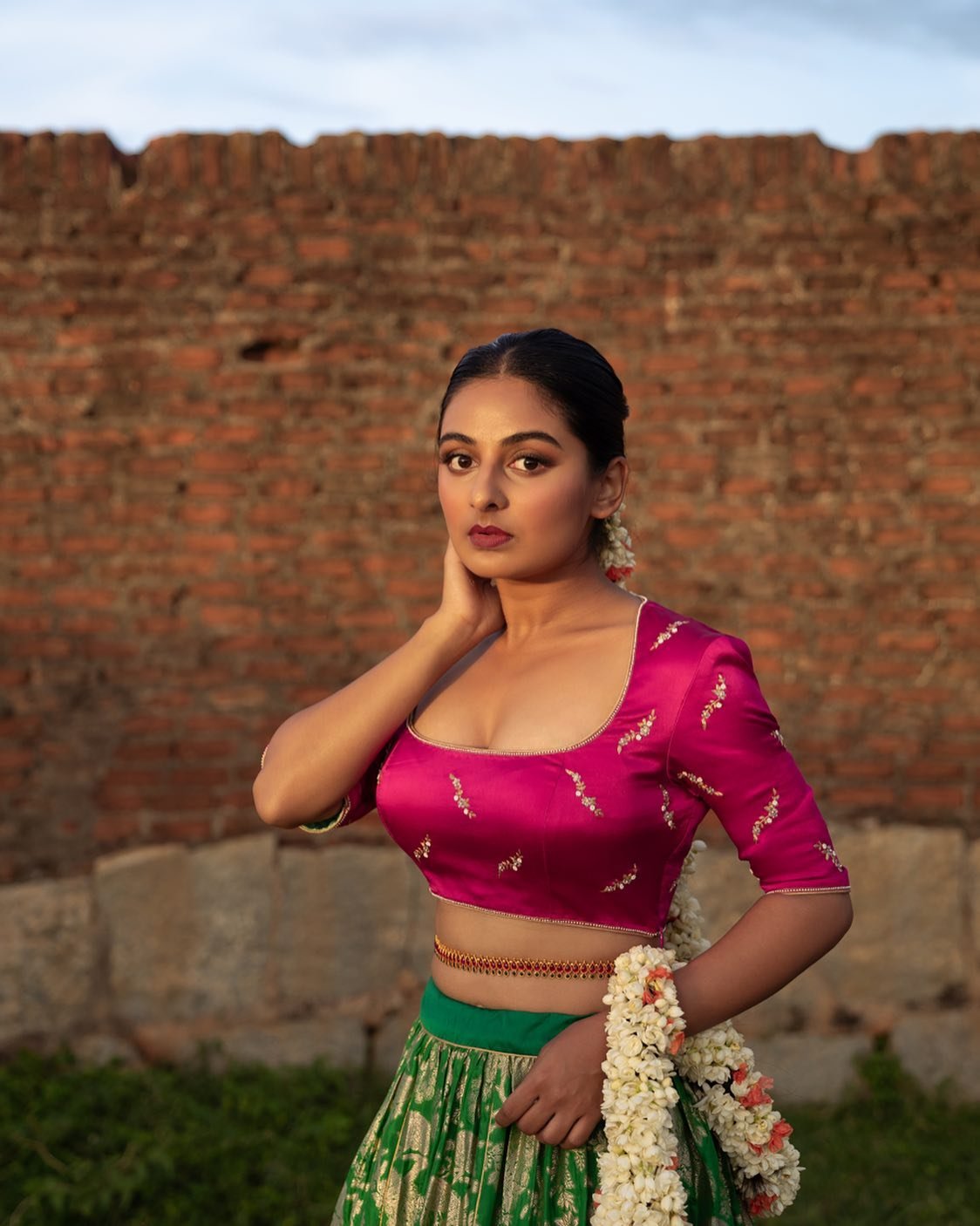 Esther Anil gets glammed up in a traditional skirt and blouse 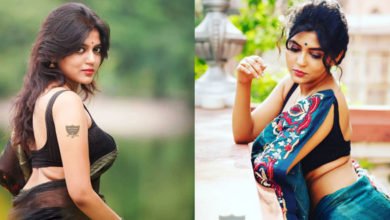