The revised RRB ALP results and scores have been released on the official websites of the Indian Railways. The Railway Recruitment Board had organised the the first stage Computer Based Test (CBT) from August 9 to September 4 this year. The Boards have now released the list of candidates shortlisted for Second Stage CBT for each RRB, based on their merit and post preferences.

RRBs Allahabad, Ahmedabad, Thiruvananthapuram, Jammu and Kolkata have released the results so far. The results have been released on the official websites of RRBs. Candidates may visit the respective RRBs to check their results. 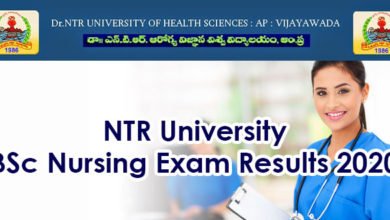 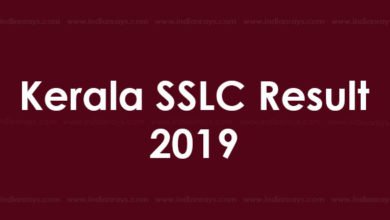 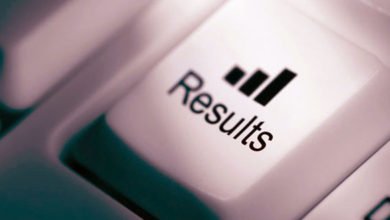