The movie is directed by Honey Trehan with the cast members Nawazuddin Siddiqui as the protagonist, Radhika Apte too in the lead role, Timanghu Dhulia, Shivani Raghuvanshi, Ila Arun, Nishant Dahiya, Swanand Kirkire, aditya Srivastava, Khalid Tyabji in the supporting roles. The movie has received a three star.

The movie released in Netflix is about the murder of an influential landlord on his wedding night, under mysterious circumstances, makes a cop go through a dangerous path to find the truth. The film is set in UP, Jatil Yadav played by Nawazuddin Siddique is an unmarried cop, who is summoned to investigate the murder of the family patriarch. Every person in the haveli is a suspect, and it is Jatil’s task to find out who had the strong motive to commit the crime. On the personal front, his mother played by Illa Arun is in search for a perfect bride for her son Jatil who is often rejected by younger girls and for colour and age. Being rejected by girls and his mother’s attempt at hooking him up with other girls at random weddings, made him bury his head in the work. As the destiny calls, work leads him to work. He finds himself drawn to Radha played by Radhika Apte, the bride of an elderly rich man, who was killed.

After Mukesh Chhabra who made directorial debut with Dil Bechara, a known casting director Honey Trehan too made his debut with this investigative drama. Trehan’s casting credits include Maqbool, Omkara, Fukrey, Dedh Ishqiya, Raees. He also worked as assistant director for movies by Vishal Bhardwaj and Abhishek Choubey. Nawaz plays the role of police officer who displays the skills of detective while battling corrupt system. The story has many unpredictable bents that adds score to the movie. The love track was an unnecessary distraction and lacks relevance in the movie.

Performance Of The Actors

Nawazuddin Siddhique has done a comeback with this movie after Ghoomketu. Here he plays the role of a man tackling personal and professional lives displaying conflicting ideals, he is in great form. Radhika Apte too has a mysterious role as Radha. Timanghu Dhukia, Shweta Tripathi, Shivani Raghuvanshiand Nishant Dahiya have justified their roles too. Aditya Srivastava has not really got into the skin for the role offered to him.

The music is done by Sneha Khanwalkar, who has done some songs for films like oye lucky! Lucky Oye and also Ganga of Wasseypur Part 1 and 2.  The movie is however well made but isn’t quite engaging enough for us to feel the joy of solving a murderous puzzle or detective riddles. 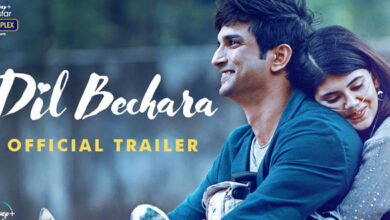 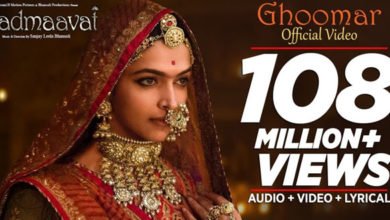 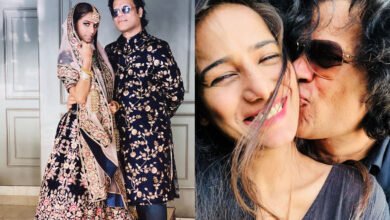 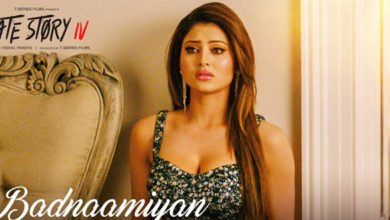