Sadhika Venugopal Kayaking Photos. Sadhika Venugopal is an actress who has made her presence in both television and film industries. She has anchored few programs and also appeared in many advertisements. Sadhika played the lead role in the serial ‘Pattusari’ aired in Mazhavil Manorama. 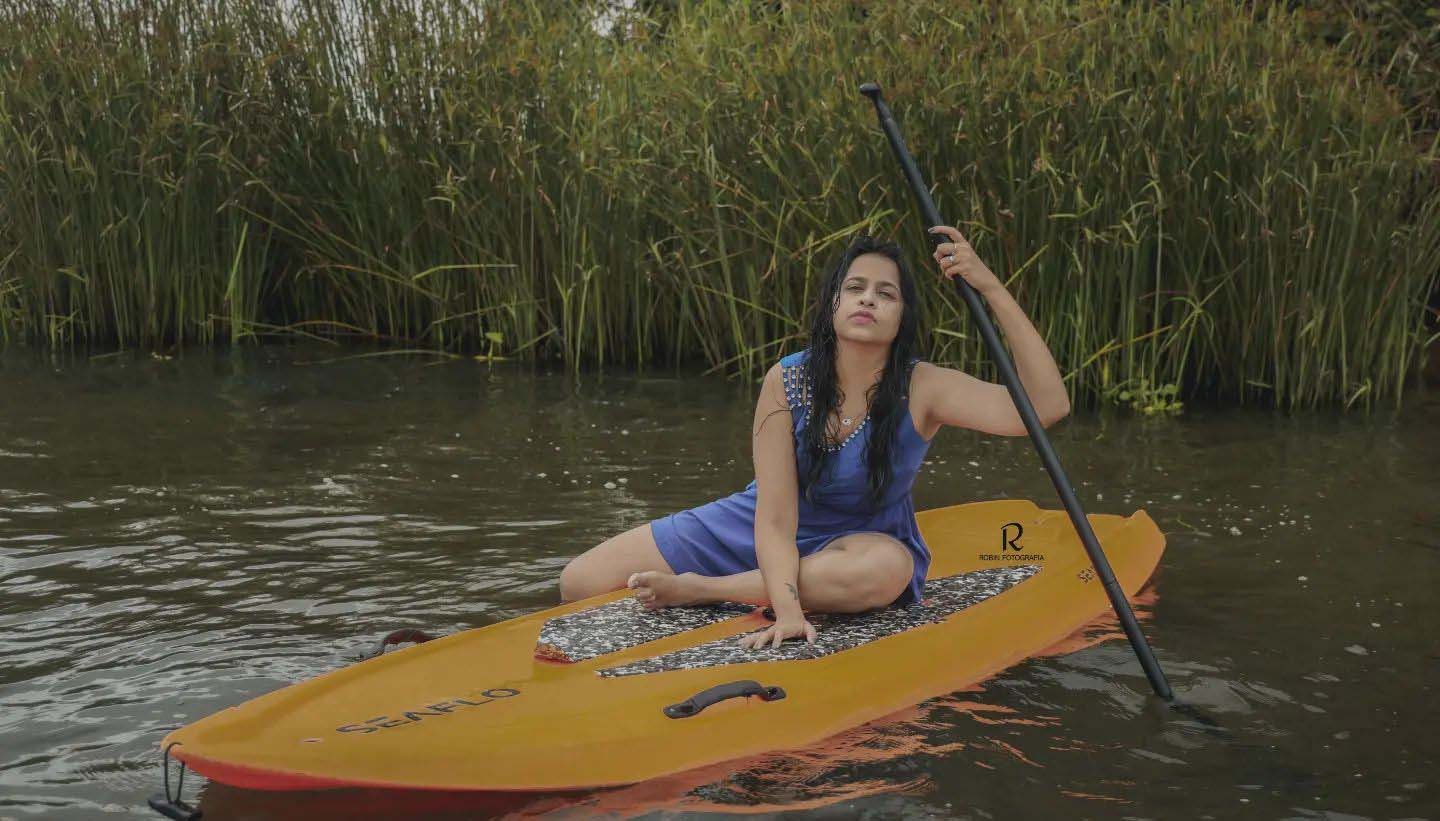 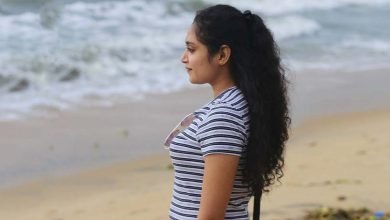 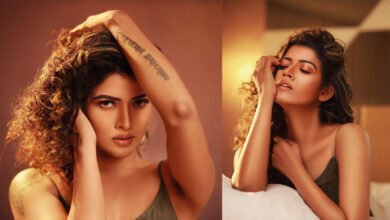