Samyuktha Hegde is an Indian actress who appears in South India films. She made her debut with the film Kirik Party opposite Rakshit Shetty, directed by Rishab Shetty. She played the role named Arya, for which she won Filmfare Award for Best Supporting Actress – Kannada. 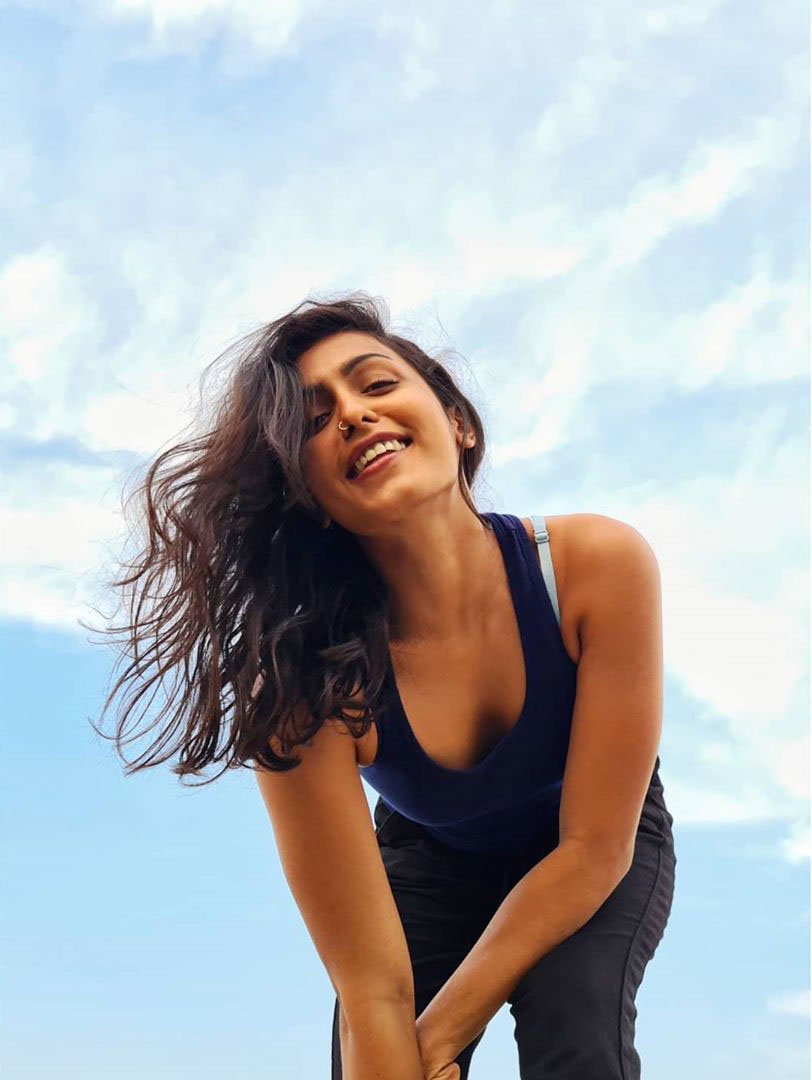 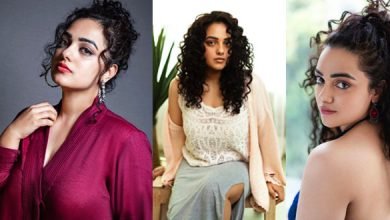