LG has launched the LG G8X ThinQ smartphone in India. The phone comes with a LG Dual Screen that is essentially a secondary detachable display. . The phone has a 6.4-inch touchscreen display with a resolution of 1080×2340 pixels.

The LG G8X ThinQ is powered by Qualcomm’s Snapdragon 855 SoC and it has an internal storage of 128GB that can be expanded by a micro-SD card. LG G8X ThinQ is coming with 12-megapixel primary camera and a 13-megapixel secondary camera. it also has 32-megapixel front camera.

LG G8X ThinQ Dual Screen include a 6.4-inch FHD+ (1080×2340 pixel) OLED FullVision display with 403ppi pixel density. It has an additional 2.1-inch monochromatic display on the cover that offers notifications, time, and battery life. This Dual Screen connects to the phone via the USB Type-C port, and has a 360 degree freestop hinge. LG G8X ThinQ comes in a single Aurora Black colour. 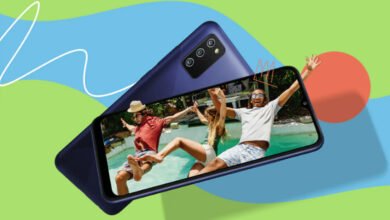 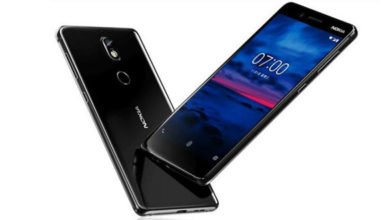 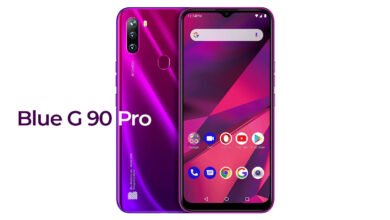