Lenovo-owned Motorola has introduced Moto G8 Power Lite. The phone has a 6.50-inch touchscreen display with a resolution of 729×1600 pixels. 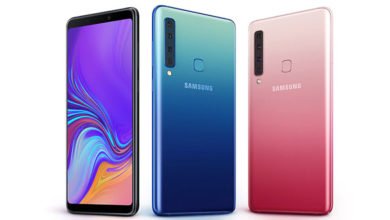 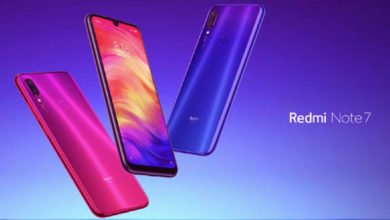 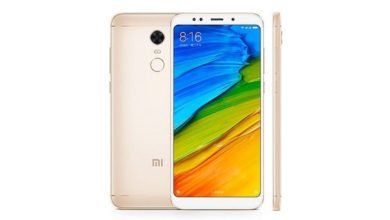 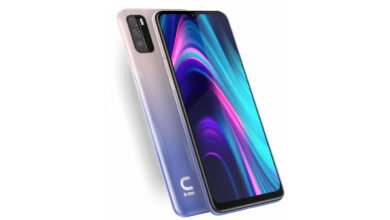