Lenovo owned Motorola is all set to launch its mid-range smartphone Moto X4 on February 1 in India. The phone has a 5.2-inch touchscreen full-HD display with a resolution of 1080×1920 pixels.

The Moto X4 is powered by octa-core Qualcomm Snapdragon 630 processor with Adreno 508 GPU and it has an internal storage of 32GB that can be expanded up to 2TB via a micro-SD card. Moto X4 is coming with 12MP dual autofocus pixel sensor + 8MP ultra-wide-angle sensor with 120-degree field of view and a 16-megapixel front camera for selfies.

5 Ways To Get Beautiful, Sexy Legs

How to link Aadhaar to your mobile number from home 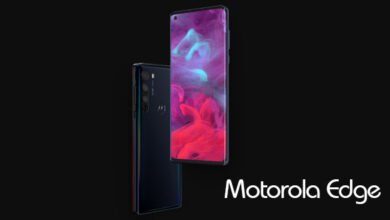 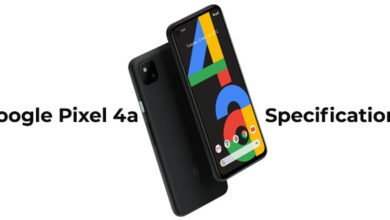 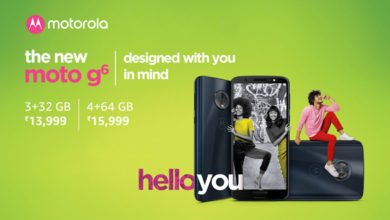