Samsung Galaxy M31 is the smartphone with a quad camera setup at the back, available in a rectangular-shaped module. The Phone has a 6.4-inch full-HD+ touchscreen display with a resolution of 1080 x 2340 pixels and 403 ppi pixel density.

The Samsung Galaxy M31 is powered by Samsung Exynos 9611 Octa with 6GB of RAM and it has an internal storage of 64GB that can be expanded by a micro-SD card.

Samsung Galaxy M31 has a quadruple camera setup at the back. This setup includes a 64MP + 8MP + 5MP + 5MP primary cameras. On the front, the smartphone sports a 32-megapixel front camera. 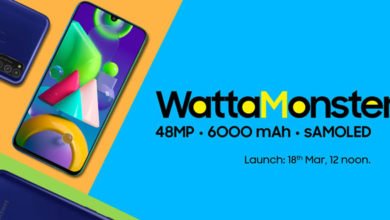 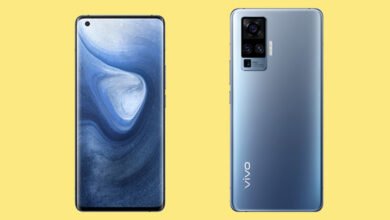