Avengers: Infinity War — its release date was April 27th 2018 and now, Marvel has released new trailer to stir up some more excitement for the upcoming superhero showdown.

Infinity War promises to be one of the biggest films Marvel has ever made, combining almost every single superhero from across the 18-film franchise that began 10 years ago with the release of Iron Man in 2008. As the star-studded trailer shows, Robert Downey Jr.’s Iron Man, Chadwick Boseman’s Black Panther, Chris Evans’ Captain America, Benedict Cumberbatch’s Doctor Strange, Tom Holland’s Spider-Man, Paul Rudd’s Ant-Man, the rest of the Avengers, the Guardians of the Galaxy, and pretty much every other ancillary character from the Marvel Cinematic Universe are back.

All these highly paid actors will be joining forces against the villainous Thanos (Josh Brolin), the big bad that Marvel has been teasing in post-credit stingers since the first Avengers film was released six years ago. Thanos is trying to gather the six Infinity Stones, the MacGuffin items of power from across the various Marvel films. And judging by the trailer, it’ll be an uphill battle to stop him. 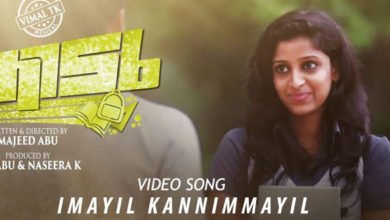 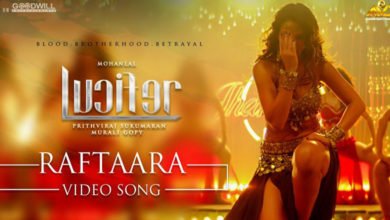