BlackBerry KEYone smartphone was launched in India as an Amazon exclusive handset. The phone has a 4.50-inch touchscreen display with a resolution of 1080 pixels by 1080 X 1620 pixels.

BlackBerry KEYone is powered by 2GHz octa-core Qualcomm Snapdragon 625 SoC processor processor and 4GB of RAM. It has an internal storage of 64GB that can be expanded up to 2TB via a microSD card. BlackBerry KEYone comming with 12-megapixel primary camera on the rear and a 8-megapixel front camera for selfies.

BlackBerry KEYone runs on Android 7.1.1 and has 3505mAh non removable battery that supports Qualcomm Quick Charge 3.0, said to charge the smartphone from zero to 50 percent in just 30 minutes.

BlackBerry KEYone price in India starts from Rs. 39,990 at Amazon. 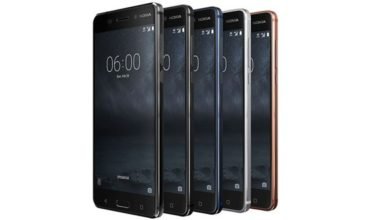 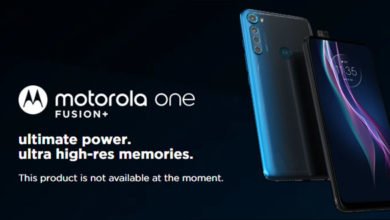 Motorola One Fusion+ Launching on June 16 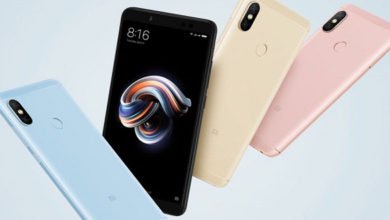 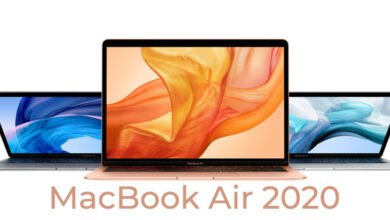