Green tea and its health benefits have been greatly extolled by the world. Here are a few.

Green tea can be regarded as a storehouse of benefits for the skin. It contains a great deal of antioxidants which are effective against free radicals. These free radicals, which are formed when the skin is exposed to the UV rays of the sun, are accountable for premature aging.

Green tea has also been found extremely effective in safeguarding the skin against sunburn and tanning when applied locally.

This wondrous natural component is also responsible for the cell renewal process. The aged keratinocytes cells are biologically energized by the polyphenol compounds in green team, which in turn, synthesize the DNA and prevent premature aging of the cells.

On occasions of skin inflammation, green tea acts as a great soother. It has also been found out that green tea shows notable improvements among cases of psoriasis and rosacea, accompanied by inflammation.

In cases of acnes and pimples, green tea comes in great aid as the antibacterial content in it, known as catechins, reduces over stimulation of the skin hormones. Further, the overall appearance of the skin is also improved along with complexion when green tea is used as a drink or as a mask.

Experts suggest that applying green tea mask directly on the face is the most effective sun guard. Acne and pimples subside considerably with green tea treatment when a mask of the same is applied on to the face. 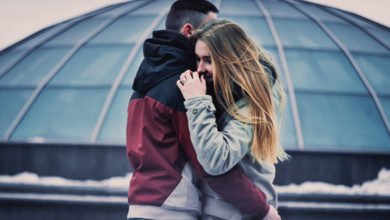 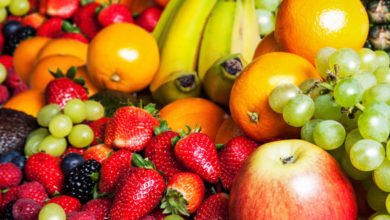