DOP of Imayil by Dhanesh Mohana and it is edited by Achu Vijayan. Music by Vimal T K, Produced by P K Sabu and Naseera K under the banner of Pee Kay Productions.

Muzik247 is the official music partner. 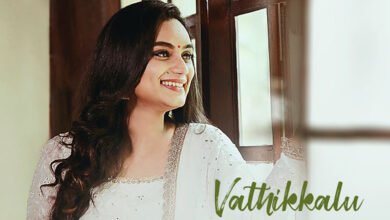 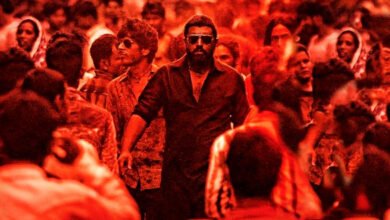 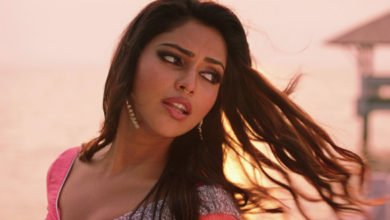 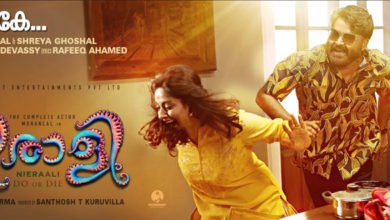